The Rent IS too damned high

Second things now. As Mr. McMillan has said many times, it’s not just about the rent being too damned high, it’s about all the things that affects. The thrown stone might splash in the middle of the pond but the ripple effects reach the shore.

Today, we discuss. While McMillan’s views were centered on New York via the Rent Is Too Damned High Party activities there, as with the thrown stone, the ripple effects are felt far and wide across the West.

This topic comes up because we just wrote about trailer courts and how fees associated with them were skyrocketing past court residents’ ability to pay. But the problem isn’t higher rent, that’s the symptom. The problem, as with all things, is the incessant cancer of the Cash Grab.

About a week ago, the Economist threw down a special report in which it noted that, well, see for yourself…

The median American rent payment rose 61% in real terms between 1960 and 2016 while the median renter’s income grew by 5% https://t.co/PzU77qUnkl

Click the link. You have to offer up an email address to it, but not a credit card. It’s worth it. We can confirm that The Economist doesn’t spam our inboxes.

As we’re sure you noted when you read it (yawn), The Economist piece basically attributes this phenomena to a “Fuck You, I Got Mine” mentality for local construction. Basically, once an area is developed to a certain extent, homeowners within that area will vote to place new restrictions in place on any additional development, even if that development would help their kids.

We see it also as an extension of the suburban growth that happened in Post-World War II America. Everyone was riding high on the postwar buzz and expansion was happening because we had the funding and the energy to do it. So suburban sprawl laid a figurative foundation within the American Dream – that is to say, you can’t have a house with a white picket fence if your house is part of a multi-family unit, or a skyscraper.

So, part of that American Dream – the unsaid part – was that people were claiming more horizontal space than ever, but there’s only so much of that to go around. Outside of major cities, nobody wants to build vertically even though we’ve got better technology and materials to do it (and with the threat of Climate Change here, the amount of land will shrink over time so we’ll be forced to do more vertical builds).

This was always going to be a problem with Late Stage Capitalism. It was encouraged by the type of deregulation that got us into the 2007 financial/banking crash that led directly to the housing bubble popping.

Then, after the housing bubble popped and tens of thousands of people faced either being underwater on big loans or in being evicted outright, the very same banks that had been bailed via the government (through the application of our tax dollars) then went and did something exceptionally gross.

They bought up, for pennies on the dollar, the same houses they’d artificially inflated the prices of previously, so that the banking sector became the biggest fucking absentee landlord on Spaceship Earth.

It was so obvious and apparent, even conservative-leaning Forbes magazine couldn’t hand wave it away. 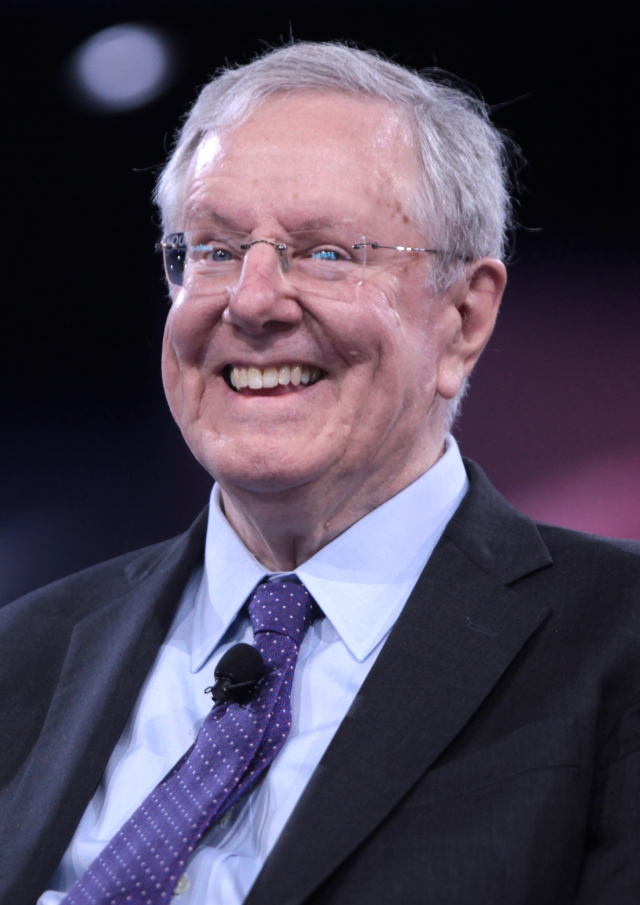 And if this poster child for white capitalism cannot figure out a way to say that “THINGS ARE FINE!” then you gotta know that we’re at the Burn It Down stage. Photo credit: Someone who we’ve never had a curling match against.

The answer is simple, as it always was: Rent Controls, and forced investment into housing by the landlords, banksters, hedge funds and holding companies scooping up all said housing.

Or, ya know, we keep sliding down this path of inequality until the 1% owns everything and takes home all the economic gains, instead of the 50% assets it currently owns (yes, worldwide) and the 80% of economic gains they currently take (also worldwide).

Something’s got to give. Might as well start with the rent.

Tags: all rent is out of control, jimmy mcmillan, Publius is a fuckin genius, publius is always right, rent controls, steve forbes, the economist, the rent is too damned high, your mom was here

← Vulture Capitalism and You: A Primer
Of Economics and Entitlements →