Edward Bernays noted that Propaganda was nothing more than an art of persuasion. That may have been right in the early 20th Century, when the power of suggestion was locked in place by an umbrella of daily news and face-to-face interactions. As Bernays noted, if you wanted to sell pianos, Propaganda could be used to persuade individuals that instead of needing a piano in their home to prove their standing, having a piano room was proof of wealth.

And you can’t just have a piano room without a piano, can you? Double whammy! You end up getting the home developers to build bigger homes just to sell your pianos for you!

Well that was back in the early 20th Century, when Propaganda was the sole domain of corporations. Business and Industry had the lead on it, with the U.S. Government (and others) picking up steam later to make sure that our enemies didn’t get a leg up on us through genius pieces like this: 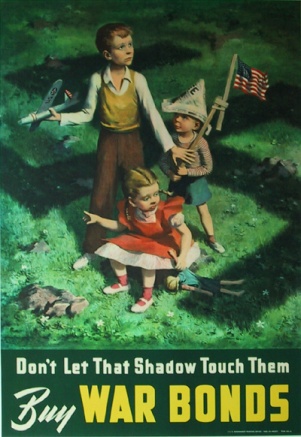 Today: “Fight them over there…” 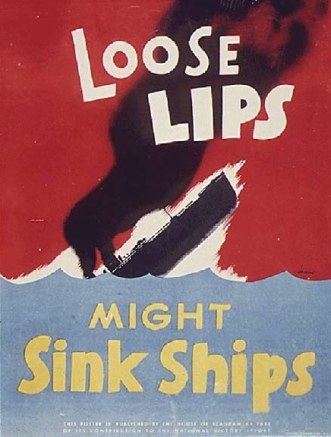 That was back in the day, well before the Smith-Mundt Act of 1948, which prohibited the dissemination of propaganda in the U.S. to domestic audiences. For sure we were still doing it overseas thanks to the Broadcasting Board of Governors vis-a-vis Radio Free Europe and the like, but that was necessary, you see, against the Iron Will of the Soviets lurking just beyond the Iron Curtain.

For the next 75 years, the Smith-Mundt Act of 1948 remained unmolested and relatively unchallenged. Then, the Upper Crust Twats of the Year in U.S. Congress decided in 2013 that they would be providing an update through the Smith-Mundt Modernization Act as a line item in the National Defense Authorization Act of 2013. The NDAA – colloquially known as the annual Defense Bill – is regularly an omnibus bill that includes a ton of shit our military needs to survive, and a metric ton more than it doesn’t. U.S. Congress has existed under a gentlemen’s agreement for some time that basically says “If you don’t rock the boat you can get whatever you want in this bill. If you do rock the vote and vote against it, we’re painting you as “soft on defense” and “against the troops.””

And, because Americans are largely silly people who don’t pay attention to the bigger picture, that kind of nonsensically allegation can stick. So, because no Congressperson wanted to be “Against the troops” in 2013, they voted in all the NDAA that year and proved they were against the People by removing the 75-year prohibition on the domestic dissemination of propaganda.

Let that sink in. 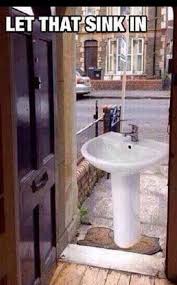 When called on it finally, the sponsoring legislators said that they had to reauthorize propaganda against Americans, by Americans, because propaganda was already being used against us by foreign entities. Nevermind that we had the ability to stop foreign propaganda in its tracks, they just didn’t because if they did they wouldn’t have been able to “fight fire with fire.”

By adding to the flames they created the largest flamewar the world has ever seen.

This spread like, well, wildfire, because there was nothing to fuckin stop it, and most people weren’t paying attention. It also reached everyone’s digital doorstep because we have a 24-hour news cycle going across thousands of broadcast stations (terrestrial & satellite radio and television) combined with hundreds of thousands of websites and blogs and hundreds of millions of social media accounts. It was a drug, forcefed into our minds by an industry that makes money by generating clicks and the associated outrage.

Try and remove it. 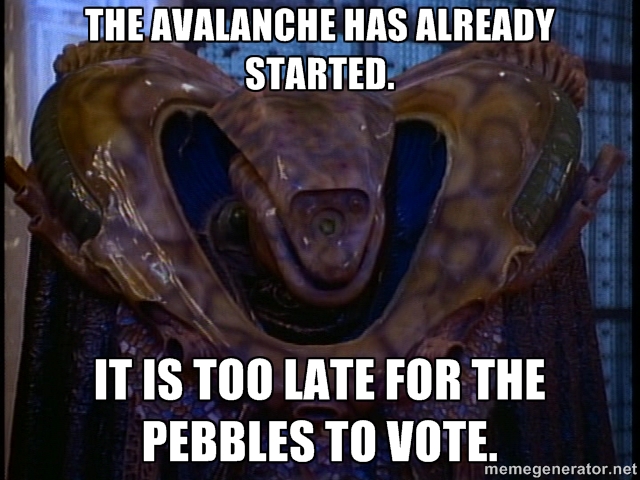 “How did we get here?” you mewl at Mean Ol’ Publius.

Remember back to a simpler time in the mid-2000s. Remember that the U.S. was embroiled in two wars that we had no real way of getting out of and that it was sharply drawn across party lines. Democrats of course “hated the troops” because they didn’t want them fighting endless wars of aggression. Republicans of course were “patriotic Americans” for not allowing real footage of the wars to reach the American populace. There was a wide swath of both parties still in Congress who’d voted for it in the first place, but that may have been attributed to the rising tide of American anger and mistaken calls for vengeance after 9/11. Regardless, the U.S. Congress that wanted to go to war and that gave the president an unlimited war-fighting power through the AUMF was not exactly an entry into Profiles In Courage.

And at that time was also the rise of blogs. Pardon me, I mean, the Rise of Citizen Journalism. And they called it that because churched-up language like that was the modern equivalent of Bernays’ piano argument. The Powers-That-Be didn’t like what news organizations were reporting or how the Internet in general allowed for people to become, for a time, more informed. So access was provided to everyday motherfuckers who some hack at Edelman PR or elsewhere called “Citizen Journalists” because it emboldened those same motherfuckers to get onto the Internet and muddy the waters so that people didn’t know what to trust.

That same Internet that was no longer gated by a need for content creators to know HTML, Javascript or CSS, and that was now open to anyone with a throwaway email account and access to WordPress and Blogspot.

That’s right, I just associated the “democratization of the Internet” with its purposeful dumbing down. It was a feature, not a bug. Having to search and search and search for more valid information against a rising tide of shit makes everyone lose faith over time.

That infrastructure got tested first in how it lined up with the wars. How it lined up with the wars was fairly even with how it aligned politically, although as with everything, exceptions exist. Later, once advertising got big and Citizen Journalists got a taste of that sweet, sweet advertising money they’d been bitching about newspapers and TV outlets receiving for years, the corporations now had definitive pathways in which to distribute friendly information unchallenged.

By the time the 2010s hit, the pathways for war, politics and corporations were now running wide enough for conspiracy theories to pass through. By 2013’s legalization of propaganda, the table was set. 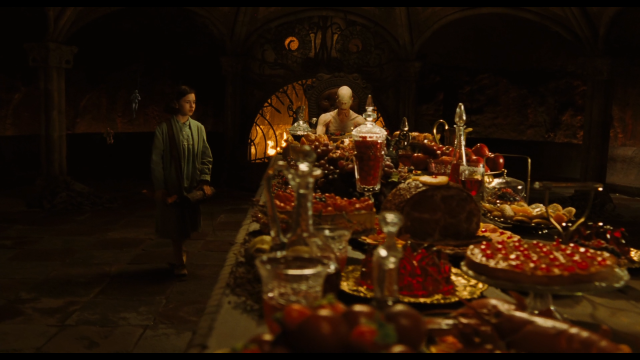 Let’s take it in a different direction for a moment.

Imagine that you and everyone else you know has subscribed to a grocery delivery service because it’s become the most convenient thing of the time. It’s just the way that business is done. Like back in the frontier days what they couldn’t grow or kill they’d have to buy at the General Store. See the difference between then and now and this hypothetical?

Now understand that for every one good delivery of food and grocery items that you receive, you receive two deliveries of human waste. You’ve just read the most well-developed analogy for the Internet in the modern U.S. that will ever be articulated.

If you had a physical diet where two-thirds of what you ate was shit, what do you think that would do to your health? Now apply that to your information consumption. What do you think happens when two-thirds of the information you consume is garbage and waste? What will happen is that your outlook, your perspective and your worldview – hell even your soul – will over time start to feel eaten away. Because you’re not giving it the nutrition it needs so it’s not developing properly.

This is where Mean World Syndrome comes in, it’s fed the Uniquely American Identity Crisis, and it is a direct contributing factor to Publius Minimus’ Greater Hipster Theory – the notion that there’s so much choice out there that it’s ruining our ability to choose, and even when we can choose to consume certain information it can burden us unnecessarily with mental health issues because at it’s core that information is corrupt.

Or do you think that it’s a coincidence that the Rise of the Digital Age and the increase in modern mental health problems aren’t correlated?

Regardless, there’s your quick and dirty framing of the problem. The quick and dirty solution is to turn off digital media when you can, because it is designed to overwhelm you with complete bullshit, hogwash, flimflam, propaganda and other malarkey.

Beyond that, it’s imperative upon each of us to take steps outlined in understanding how and what we can do to identify Fake News and other disinformation, and to bring it up to your Senators and Representatives every chance you get.

Because they have the power, and they will never ever let it go unless people – YOU PEOPLE, US PEOPLE, ALL PEOPLE – first come to the understanding that we have little, and then start to claw back every fuckin’ inch we can in the name of objective truth and our own sanity.

← The Uniquely American Identity Crisis
Ending the War on Drugs →