My problem here is that everyone decrying the kneelers hasn’t exhibited one goddamned useful or original thought.

Killer Fact: This is a follow-up to my original thoughts on the subject, linked here.

Your problem is the same, except you’re the one toeing the line of outrage. If you don’t get the concept of kneelers as it applies to today’s society, then move on. Or continue reading, I’m not your dad. Fuck sakes.

The first problem with the act of kneeling during the National Anthem is that – to the institutions itself – it represents a clear disruption to the otherwise fully-functioning assembly line of bread and circuses. The second problem is that the Outrage Industry deliberately exists for these moments, to turn the emotions up to 11 and make you mad that this distraction MADE YOU SO MAD. 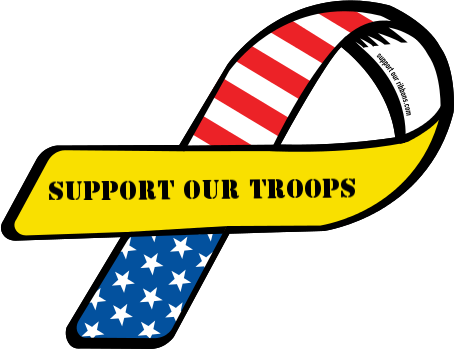 Protip: As a veteran, this means nothing to me other than an indication of its user’s bystanding incompetence.

See, it’s never really been about having the players prove they were Real Americans (TM), it was a long-term plan to add interject the military into everything, so that any who spoke out against it would be immediately tallied as an “Anti-American,” a “traitor,” or anything from the right’s “LIBS!/SOCIALIST!/COMMIE!” grab bag of reactive nonsense.

We didn’t want to see images of our servicemembers being injured, wounded, dying or in caskets (remember when W prohibited flag-draped casket imagery? I do.), but we were in the middle of a two-fronted war that erupted into a helluva lot of brushfires.

“Put the troops in stadiums during the National Anthem, do a flyover and give the NFL millions!” I would have said if I was running the propaganda effort.

Fun fact: I was once laterally associated with a U.S. Government Propaganda Effort during one particular deployment in the Aughts. No, you don’t get more information than that.

“And also,” I hypothetically ordered the other propagandists, “By the time anyone has a problem with it, it will be the only thing people remember. The Way It Always Was, Even.”

And here we are, nearly a decade later, 16 years after 9/11 (NEVER FORGET) and there are kids now entering college who have never known the United States to NOT be at war. Think about that for a minute. 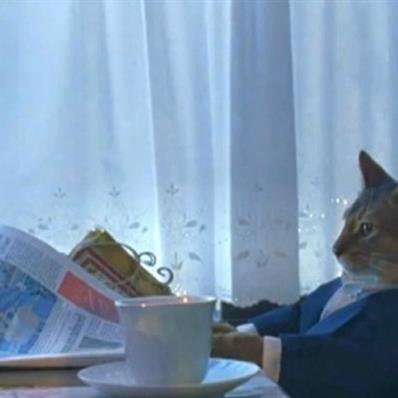 I’ll be right here, pretending to read the mewspaper. HA! GET IT! … I’m finishing my coffee.

The National Anthem and the U.S. Flag do not exist to purely honor our servicemembers, dead or alive. They exist to represent the idea of the Great American Experiment, the Free 57 States, Districts, Territories and Administrative Areas, United We Stand Divided We Fall.

How’s the floor taste? I ask that specifically because the only lower most of America could have gotten than being unquestioning boot-lickers is to go prostrate and put your head to the floor.

You know, like those un-American Muslims, many of you seem to hate so much.

These two things (the flag and the song, not the floor or Muslims) are not the sole domain of the U.S. military, and I can interrupt them or use them all I want. In fact, I might cut a hole in Old Glory right now and where it as a poncho. 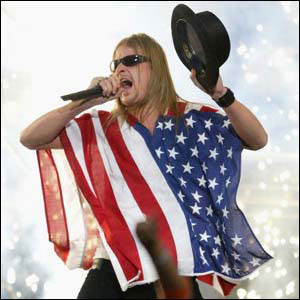 Goddamnit, there goes that option. I mean, I wouldn’t want to be accused of being derivative…

Without moving too much further here, this veteran says your protestations about the protests; your wailing and crying and gnashing of the teeth; your unsympathetic, intellectually incurious and nearly morally-bankrupt outlook is shenanigans.

Because your protest wasn’t about “disrespecting the flag,” your protest was about your quiet time being disrupted by something different. Whether that different thing was the protest itself, or that a majority of those partaking in it were people of color, is between you and God. Since Jesus was a Middle Eastern Jew, that latter stance might not be one you want to carry to the Pearly Gates.

Most likely, it’s because it shone a light on ignorance and hypocrisy. Enough has been written on this without me soiling those perfectly good arguments.

I will say, that if our culture actually respected the flag and this particular song so much, then Every.Single.Camera in Every.Single.Sports.Arena during Every.Single.Event would point unwaveringly at the flag during the anthem. You know, instead of panning around and seeing who’s paying attention.

Which makes you double down.

Before you do, here’s something you might want to take into consideration. Protip: it runs counter-current to your “active” train of thought. 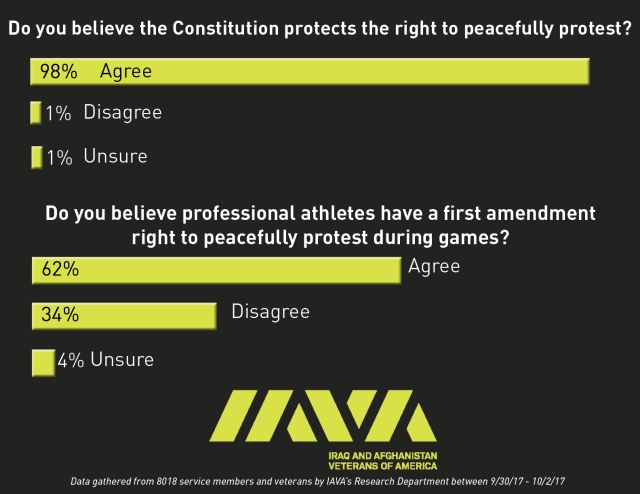 But hey, who are you going to trust more – Iraq and Afghanistan Veterans, or Draft Dodging Politicos like Ted Nugent and Donald Trump? Don’t bother answering, because we already know.

← Words and Power (and Race)
The Case for Public Arts →